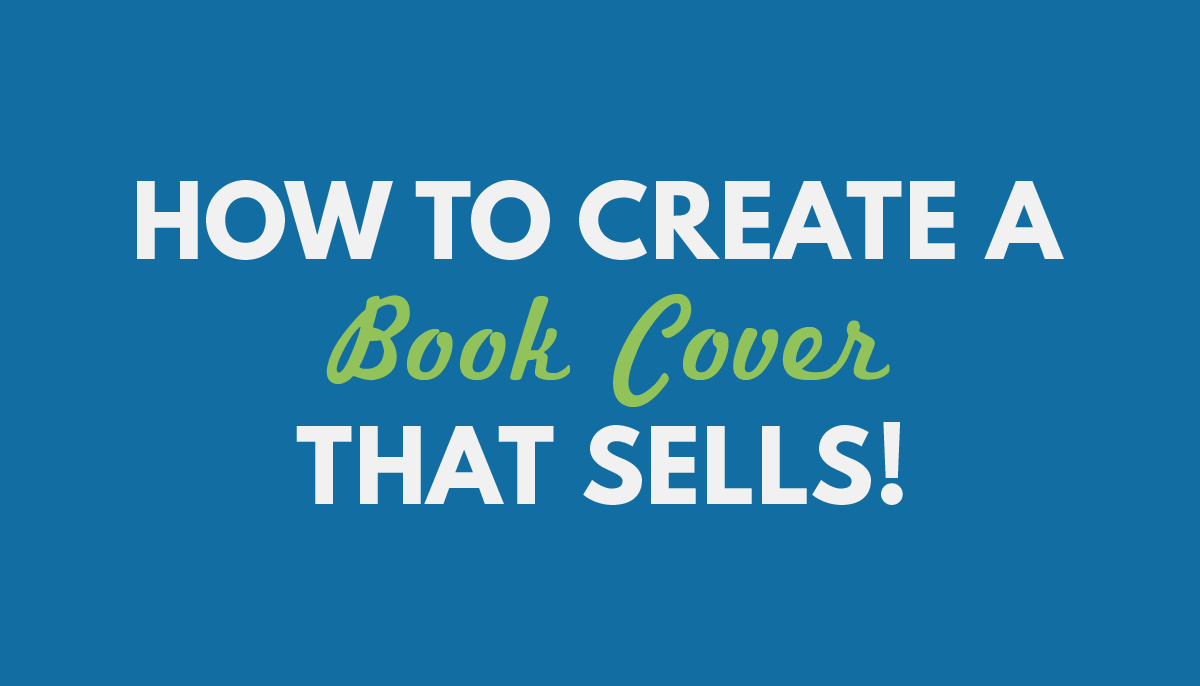 Don’t judge a book by its cover certainly doesn’t apply when it comes to selling more books on Amazon and other marketplaces.

Your book cover is one of the most important components of a rock-solid book launch. In fact, some may argue that it’s more important than even the title or the book blurb because it’s the visual component that captures attention and triggers a response from potential readers.

So, when hiring your cover designer or customizing your own covers, how can you be sure that you’re paying for a cover that will help you attract attention and maximize book sales?

The best way to create a book cover is by studying what is working within your genre.  You want to pay close attention to every element of the top selling books, including:

If you see a commonly used font style that you’re not familiar with, you can take a snapshot of the book title and then upload the font to: https://www.myfonts.com/WhatTheFont/

You can also find 100% free fonts at http://www.DaFont.com, https://fonts.google.com and http://www.FontSquirrel.com

Tip: When searching for available fonts, search for “Public Domain” and “100% free” by customizing your search on DaFont.com as shown below. That way you’re sure to use fonts that are freely available for commercial use and not just for personal use.

When it comes to font styles, you’ll want to make sure that your style is sharp, clear and visually appealing. You also want to pay attention to how the cover looks when it’s smaller.

When it comes to catching the attention of readers, you always want to stay true to the genre by providing a visual message that’s aligned with the type of book you’re selling.

While you want your cover to stand out and not look like every other one on the market, you also want readers to quickly identify what kind of book you’re selling. So pay attention to whether a color scheme is commonly used.

Example, when I was publishing urban fantasy I noticed that most of the covers included a female heroine. They were also either mainly in blue and purple hues and featured magic (bolts, swirls of light, etc).  So every book cover I created featured these elements.

Character Types & Poses:
If you write fiction, you’ll want to study the marketplace to see what kind of poses and character types are commonly featured.

When readers wanted bare-chested men on covers, that’s what I gave them. Then, in later 2016 there was a shift and readers were more interested in seeing sexy couples on covers.

Basing cover designs on popular styles makes it easier to reach your audience since they’ve grown accustomed to seeing a specific style. That doesn’t mean your covers should be generic!  I was able to create a bestselling brand and I believe that a huge part of that came from creating covers that immediately captured attention and stood out on Amazon.

In non-fiction, it’s common that book covers focus more on typography with fewer images and visual elements. Again, study your genre before you hire your cover designer so that you’re able to tell your artist exactly what you’re looking for.

Provide examples of some of your favorite covers and let your graphic designer create something uniquely yours, but based on a popular look and feel.

Series Covers
If you write multiple books in the same world, you’ll want to consider creating covers that keep the same look so that it’s clear to readers all books belong in the same series.

This typically means you’d use the same font style and placement and the same color scheme, but you could also feature a sub-title that includes the series name and where each book belongs in the series (Book #1, Book #2, etc.).

You can however, switch up the color scheme and character pose one each cover. That way readers immediately recognize all the books are part of a series, but don’t become confused about whether they’ve already purchased any of the books.

Tip: Remember to add your series title to every book page via your KDP account. That’s the only way Amazon will create a series feature page on their marketplace for all of your books.

Set the mood
Regardless of your genre you’ll want to make sure that your cover accurately reflects the mood and setting of your story.  Every image used on your cover should encapsulate the theme or highlight a scene from your book.

Think: Action scenes. What weapons does your main character use? Is your book based in a particular region or city?

I’ve featured prominent landmarks, such as the Golden Gate bridge in the background since the story took place in San Francisco. Other covers include my hero holding a weapon used throughout the book.

Never use photos found freely online unless you make sure that you are allowed to use them commercially. I recommend only purchasing stock from places like:

http://www.PeriodImages.com (my favorite!  I’ve purchased so many of their images for my covers over the years.

Welcome To The Team!

Check your inbox for an email from Kate@NicheRaiders.com welcoming you to our inner circle. If you don't see an email from me within the next 5 minutes, please check your spam folder in the event it ended up there. 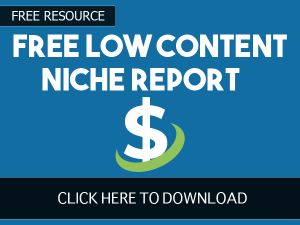